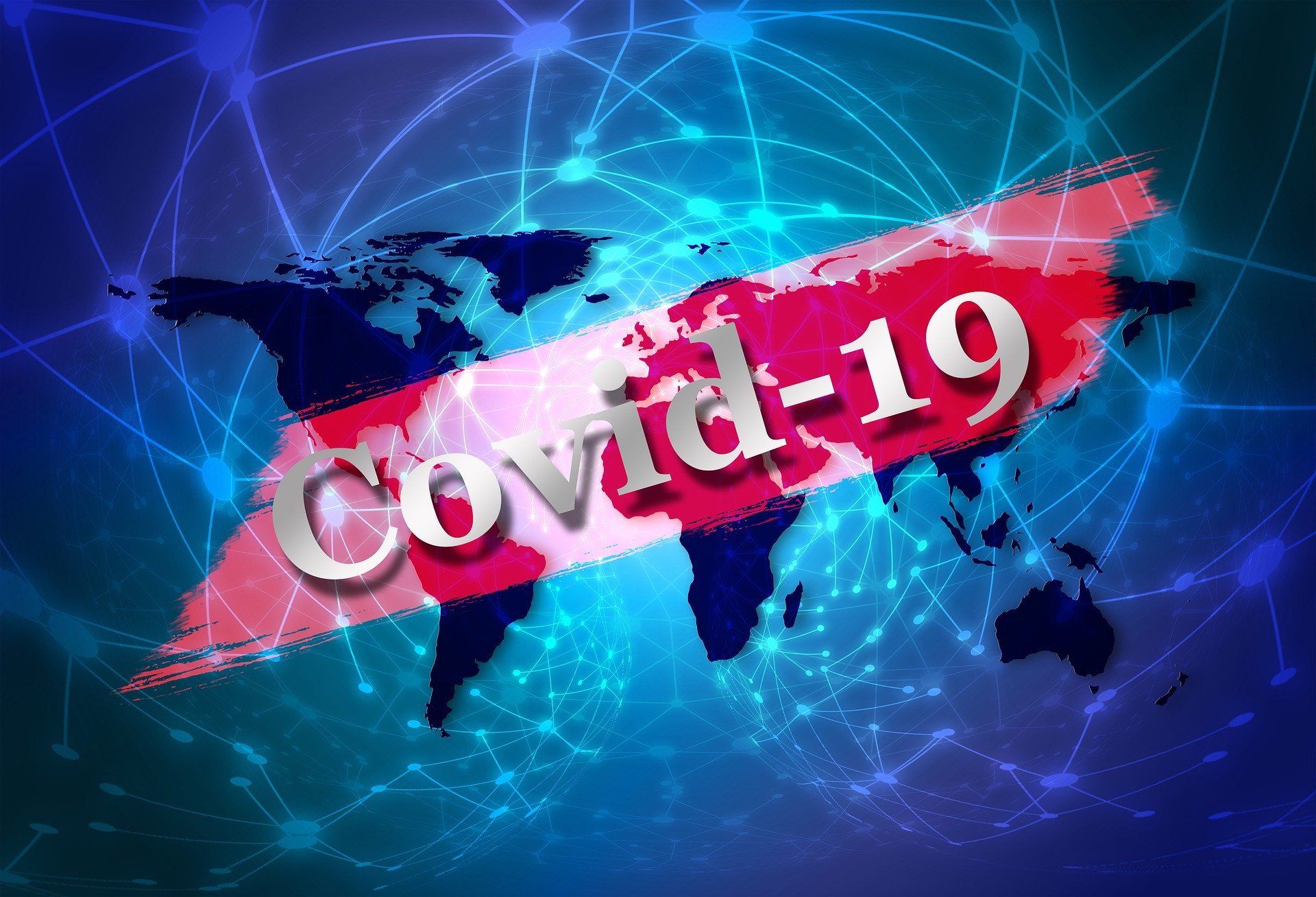 During the fourth century, a deadly plague struck the city of Caesarea, one of the largest metropolitan areas in the Roman Empire. Panic ensued, and people fled the city. But one group didn’t panic or flee. The Christians intentionally stayed. Eusebius, the Church historian of that period, notes, “All day long some of them [Christians] tended to the dying and to their burial, countless numbers with no one to care for them. Others gathered together from all parts of the city a multitude of those withered from famine and distributed bread to them.” Years later, the Roman Emperor Julian bemoaned the fact that Christians handled themselves so much better than his own pagan priests and their adherents did. He observed, “When it came about that the poor were neglected and overlooked by the [pagan] priests, then I think the impious Galileans [Christians] observed this fact and devoted themselves to philanthropy. . .

They support not only their poor, but ours as well, all men see that our people lack aid from us.” Many historians believe Christians’ behavior in times of crisis ultimately transformed the Church from a fringe movement of lower-class people to the official religion of the Roman Empire. What the world sees as a problem, the Church views as a possibility.

During the Roman Empire, the most feared form of death was crucifixion. Not only was it deadly but it involved horrific suffering. One reason the Romans used this method of execution was that it struck terror in those who beheld it. It is significant that when the Son of God was slain for the sins of humanity, He was killed by one of the most gruesome and terrifying means of death ever known. Ironically, out of that horrific experience came the greatest benefits in history. Salvation from sin, eternal life, everlasting communion with God in heaven, and healing from all brokenness emerged from something people feared. As the apostle Paul said, “Because the foolishness of God is wiser than men, and the weakness of God is stronger than men” (1 Cor. 1:25).

So, how should we respond to the coronavirus?

First, watch for God’s activity. God is always at work around us! But He often does His best work in crises. When facing a deadly pandemic, people may be more open to talking about life and death. Our mortality, generally a taboo subject, suddenly becomes front and center in people’s minds. People who were fiercely independent may suddenly have needs you can meet. People with whom you might never have been able to talk with about God may suddenly be open to spiritual discussions. Keep your spiritual senses attuned to such opportunities.

Second, make the best of changed routines. Last Sunday, our church services were cancelled due to health concerns. So, I drove to my parents’ house and watched the live stream service from our church while eating breakfast with them. My parents normally attend the 8:00 service on Sunday mornings, so I rarely see them. But yesterday was different. I typically have a frenetic travel schedule. As a result, I am constantly out of shape and needing more exercise. Last week, 12 of my spring speaking engagements were cancelled or rescheduled. I now have two months at home. I have thus commenced a rigorous exercise routine and a healthier diet. I am also using the free time to study and write. There are some Christian classics I have had on my “to read” list for a while now. A pandemic may finally afford me the time I need to read them! Rather than bemoaning what I’ve lost, I’m excited about what I’ve gained.

Finally, check your spiritual vital signs. When you test the health of your heart, you don’t monitor it while you’re sleeping. Doctors put you on an inclined treadmill. How your heart handles adversity reveals what it’s made of! America has been placed on a spiritual treadmill. Many are panicking! Some are frantically stocking up on a year’s supply of toilet paper and retreating to the safety of their house. Many are glued to their televisions, grimly waiting for the next breaking news. Some are focused entirely on themselves and any sign they might not be well. Crises have a way of exposing us for what we really are.

Yet others are calm, even peaceful. Some are making a special effort to check on the elderly and vulnerable. Some are ministering to medical professionals who are under unusual strain. Such people are determined to produce the maximum good during this time of unprecedented disruption. What has the crisis revealed about you?

The Church has tended to grow most in times of crisis, not in periods of prosperity. While the business community rightly fears loss as a result of the crisis, the kingdom of God may be about to experience enormous gain. So, be sure to use hand sanitizer and stay out of public areas as much as possible. But, at the same time, keep your spiritual eyes and ears alert, for we may be at the brink of one of the greatest movements of God in recent history.

The Mission of God